What is an Evaporative Cooler? 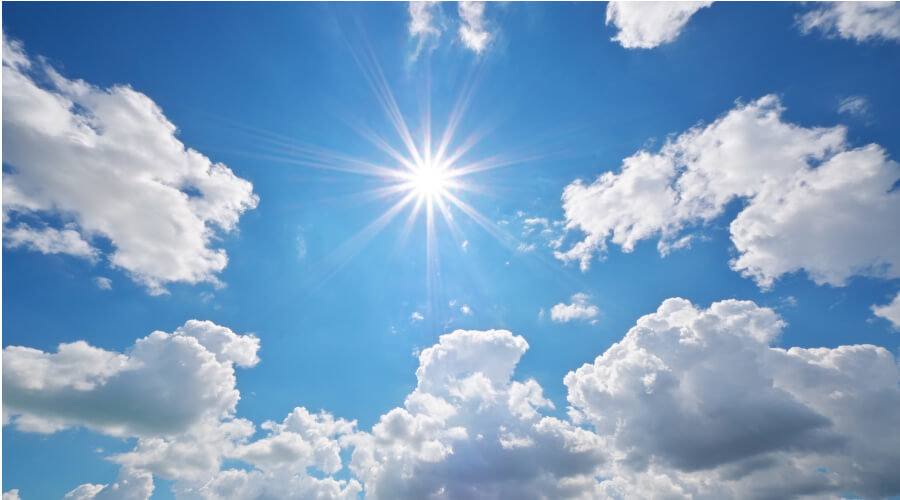 How do evaporative coolers work?

Evaporative air coolers feature an internal water tank, a water pump, honeycomb-shaped pads and an internal fan. The machine pumps water up from its water tank and over the honeycomb pads, while the internal fan draws warm air into the unit. The air passes through the wet pads and is blown out the front of the machine.

As the warm air passes through the wet pads, moisture naturally evaporates into the air, reducing the temperature of the air. This cooler and more humid air is circulated into the space, providing more comfortable conditions on warm and dry days.

Evaporative coolers are available in a wide range of sizes – from compact units with a 7 litre tank for personal use at home, right up to large industrial air coolers with a 200 litre tank for use in warehouses and factories, at large events and more.

Evaporative coolers have some major advantages over air conditioners.

Where can an evaporative air cooler be used?

Evaporative coolers are best used in well ventilated spaces, such as workshops, garages and warehouses with large open doors, or in bar and restaurant terraces.

This is due to the fact that evaporative coolers add moisture to the air. So if they are used in enclosed, poorly ventilated spaces, they can cause condensation to build-up inside the space. Therefore evaporative coolers are not suitable for enclosed rooms in the home, offices and server rooms.

For the most effective cooling performance, position the unit in front of a partially opened doorway or window with the conditioned air directed into the room. Have a door or window partly opened away from the air cooler to create a 'flow through' for a better cooling effect.

What is the difference between an evaporative cooler and an air conditioner?

Evaporative coolers add moisture to the air and air conditioners remove moisture from the air.

Evaporative air coolers are much cheaper to run than air conditioners, however air conditioners provide the best option for cooling enclosed spaces such rooms in homes and offices, server rooms and other areas with equipment and materials that could be damaged by a rise in humidity.

We have evaporative coolers for hire nationwide at great rates. Our range includes a selection of sizes to suit all kinds of commercial & industrial cooling applications. We also offer air conditioner hire. If you need a long term solution, National Heater Shops has a great range of evaporative air coolers for sale. 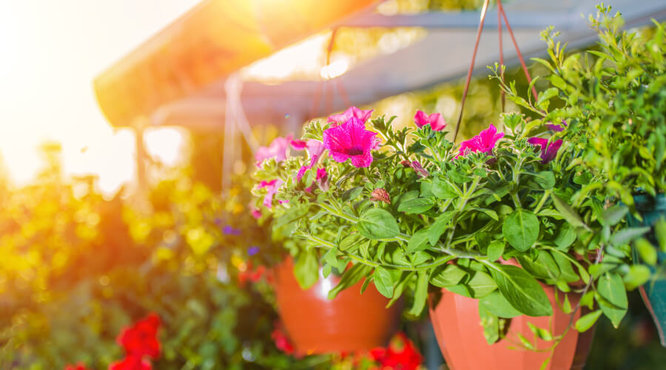 Gardening Jobs To Do In May

Summer is just around the corner, we have some useful tips to help keep on top of your garden work and start making preparations for the upcoming months.

How to Lay Laminate Flooring

Laminate flooring is robust, flexible, easy to install, and it looks great! 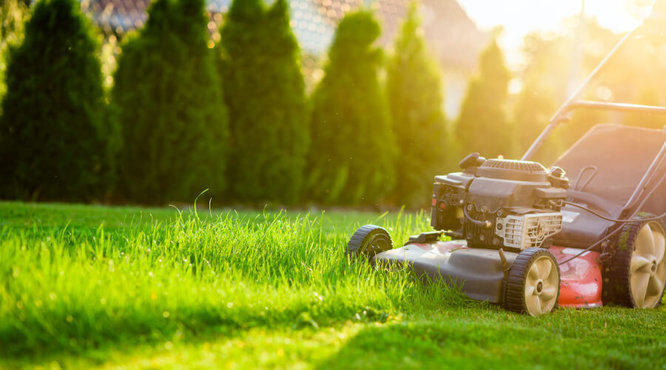 Gardening Jobs to do in June

Can you believe we’re halfway through the year already? June spells the (official) start of summer and it’s not just a time for ice creams and barbeques, but is a great chance to get green fingers in your garden!